Diablo is Spanish for devil, and truthfully, Diablo 3 really serves a hell of a gaming experience. This action-packed game feels like a showpiece event in the halls of gaming utopia. On the real though, what’s not to love about a game that practically nailed the combat experience? The fast-paced action and constant killing thrills. 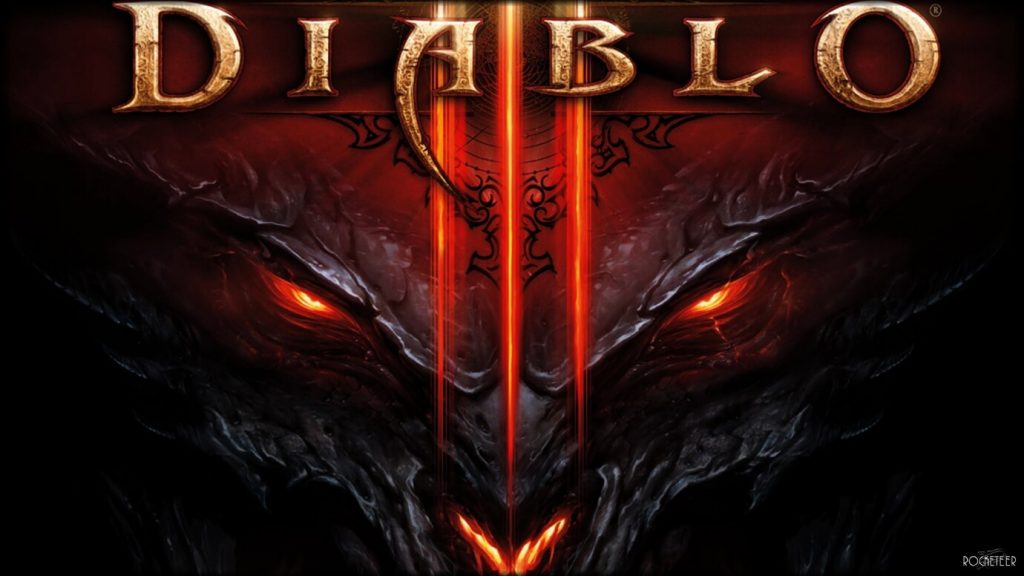 The fact that new consoles now support Diablo 3 means that gameplay is nowadays smoother than ever with the visually appealing high 60fps frame rate. During the game, you are met by a constant barrage of upgrades and legendary items available. The rewards prove infections as they serve to further immerse you in the game experience.

However infectious Diablo 3 is, there’s always an insatiable desire in every gamer to check out other games that are out there. It is understandable to change scenery every once in a while. At times, you may find yourself in need of checking out other games akin to a favorite of yours. If you loved Diablo 3, then you will surely like the list of games we believe are just as good as Diablo 3 was. What are you waiting for? Check them out! 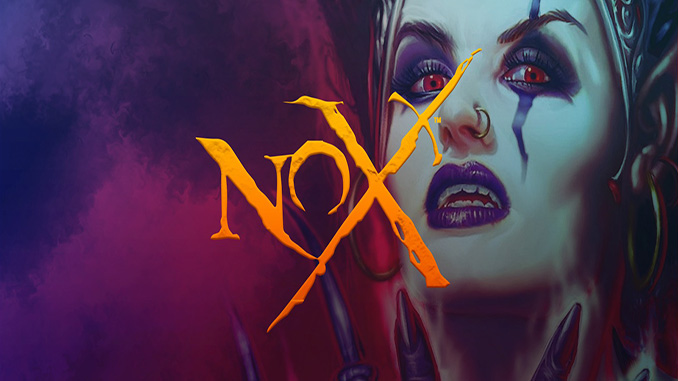 This impressive action RPG game is guaranteed to serve you flames each time you play. As a player, you get to take on the role of Jack who strolls a parallel universe. Lost in a completely new universe, you have to guide Jack back home by finding and defeating the evil sorcerer Hecubah.

Jack can take on three different roles, as either a warrior, conjurer or wizard. Interestingly, this classification presents players with unique skill sets and a playstyle as you progress through the game.

In terms of gameplay, the game flows fantastically well as you drift through different locations killing enemies and enhancing your reputation and powers. The gameplay also has another interesting aspect in the way the camera is configured. There is also a well-designed line of true sight system that hinders your progression. Maneuvering corners will prove to be tough to handle the first couple of times.

Our verdict? Thumbs up on the storyline and development, sure to give Diablo 3 a run for the money. 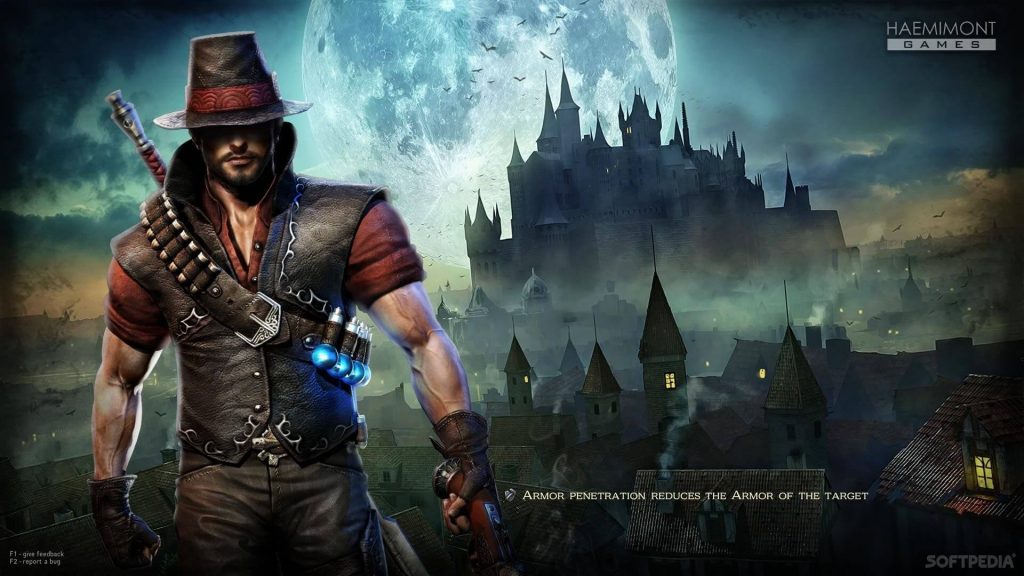 This game blends several multi-spheres of the game world. It features a hint of everything really, there’s magic, science and tons of action. It is an RPG game like no other, there is focus on the character’s mobility through different levels.

The game packs the very best in customization gear for your character, interesting combat scenes and the ultra-enhanced character mobility. Game progression and development is heavily dependent on which weapons you choose. How? Well, the weapons you pick will determine which classing system you kick off with. The weapons on display are rapier, scythe and hammer. We are sure you will have a blast with these melee weapons as you seek to vanquish your enemies!

The game is available on computers and consoles thus should make for an interesting overall experience. What is our take on Victor Vran? We definitely dig this one! 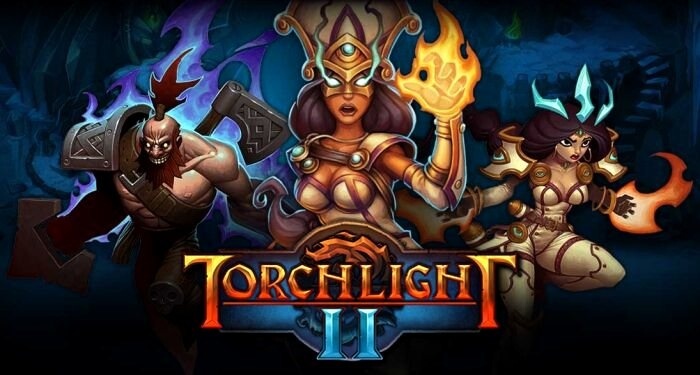 Torchlight II is a worthy sequel to the Torchlight series. It literally does and features everything, it’s magical ;-). The game setting is in a fantasy world where a magical ore called Ember that gives out magical powers. The storyline is like this, there lies a town, Torchlight town sitting on large deposits of Ember, as such, and many are drawn by the lure of fame and fortune.

The environment (even the dungeons) is structured to give vibes of randomness all through. This makes for a surely interesting gameplay as you progress the game. The graphics are also ace and we are sure you will like the day/night cycles and weather which aid in enhancing the realism on show.

This game definitely gives you vibes of Diablo 3, what with the top down styled RPG theme. As a player, you need to pick one of four classes to roam the vast lands; you can be either an embermage, an engineer, a berserker or an outlander. Oh and yeah, there’s lots of crafting, an unorthodox loot system, pets all round and lots of fishing! You should definitely cop this! 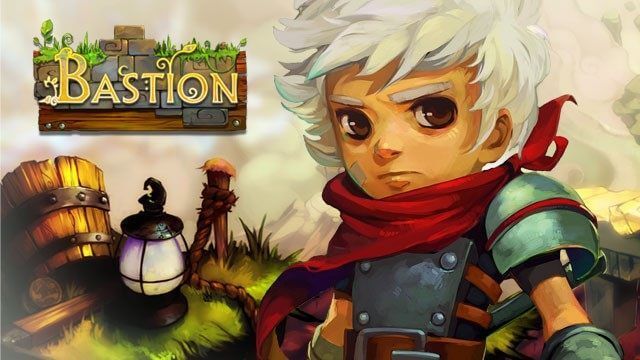 Bastion is an impressive action RPG that shines in the witty narration, visuals and character development. Players get to play a character knows as ‘the Kid’ as they traverse the games mystifying world.

The graphics shine all through the game as you get to interact with the environment. You get to have a feel through all the terrain in an art like colorful world. Bastion seems to unfold right before your eyes as you play through the game.  You get to realize that a ‘Great Calamity’ has struck the land and affected the civilization.

The gameplay is something that really stands out; you get to unlock a plethora of weapons whilst on the go and have encounters with fascinating enemies. Among the unlocks is the option to pick a couple of elixirs and idols that help you inflict more damage on your enemies and give you that extra oomph through the different levels.

That said, Bastion seems to suddenly engulf you into liking the game due to the liveliness involved and the way narration seems to flow as you progress. Amazingly addictive! 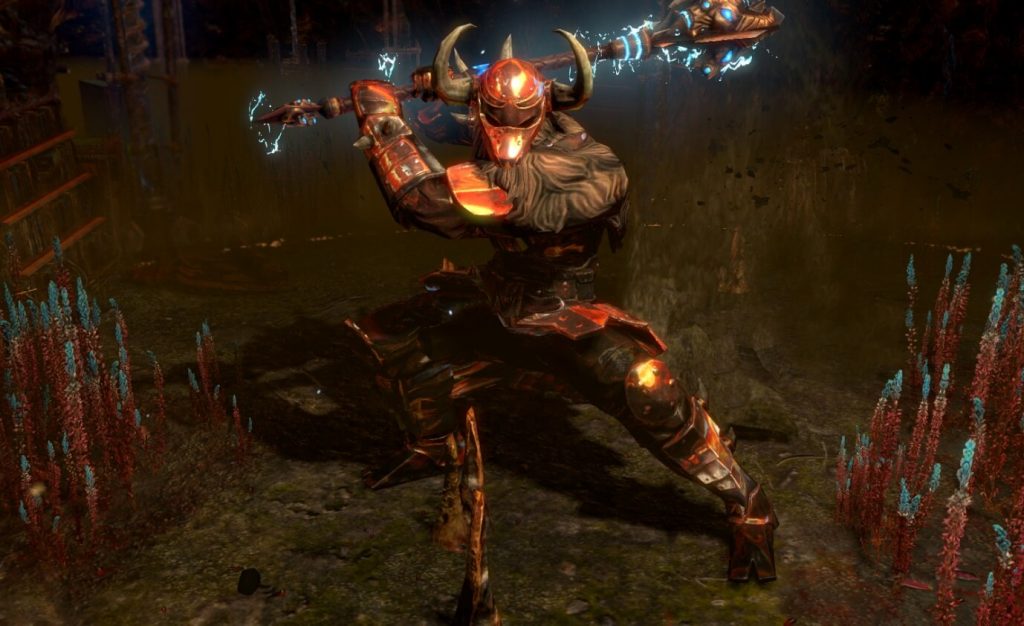 The graphics are pure mint on this game. So well drafted are they set up that the combat scenes seem to almost come to life during gameplay. When you get to find your way through caverns and damp ruins, is when we believe the visual aspect of everything really flabbergasts.

The storyline is set in the fantasy world of Wraeclast, players get to drift through unique ARPG (Action Role Playing Game) and a breathtaking hack and slash experience that comes packed in this release.

Drift through the different levels by acquiring weapons on the go and collecting the numerous customization packs available. The game features multi-player support that lets you engage with other players through the game. Game progression works through the acquisition of gems and getting to fully interact with a labyrinthine skill set system to enhance the characters.

You get to experience and aerial view of everything in a way that Diablo 3 seems to also depict things. We would definitely recommend you checking this out, it is full of amazing twists and turns. 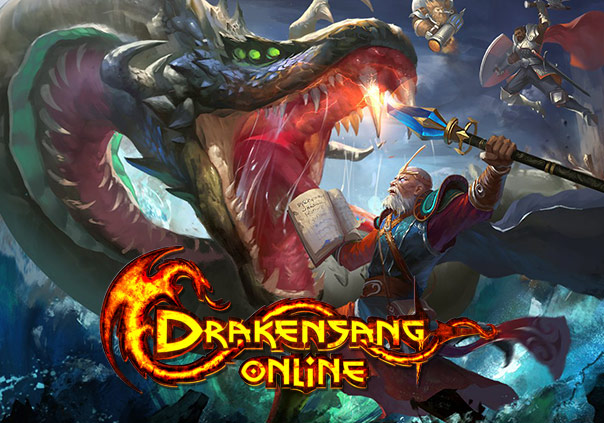 This MMORPG game takes lots of cues from Diablo 3, of course, in a good way. As a player, you are in for a fantastic hack and slash experience.

The storyline occurs in Ferdok which happens to be an important trading city on the Great River. The people co-exist harmoniously until a streak of murderers go on the rampage.

The gameplay is a thing of beauty too since it centers on the tried and proven: pause, setup party and engage in combat moves. It is a tactical game that really immerses you into the playing experience. We are certain you will find yourself hooked and playing for hours on end once you start. An impressive free alternative to  Diablo 3. 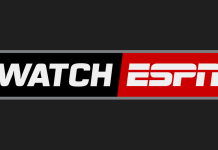 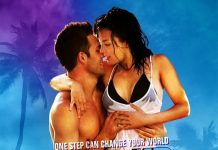 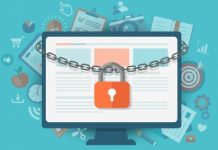 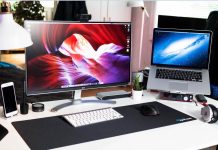 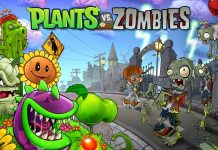 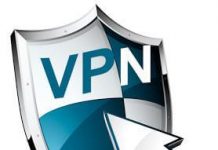 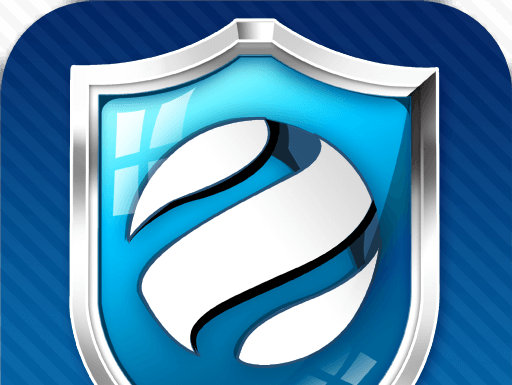